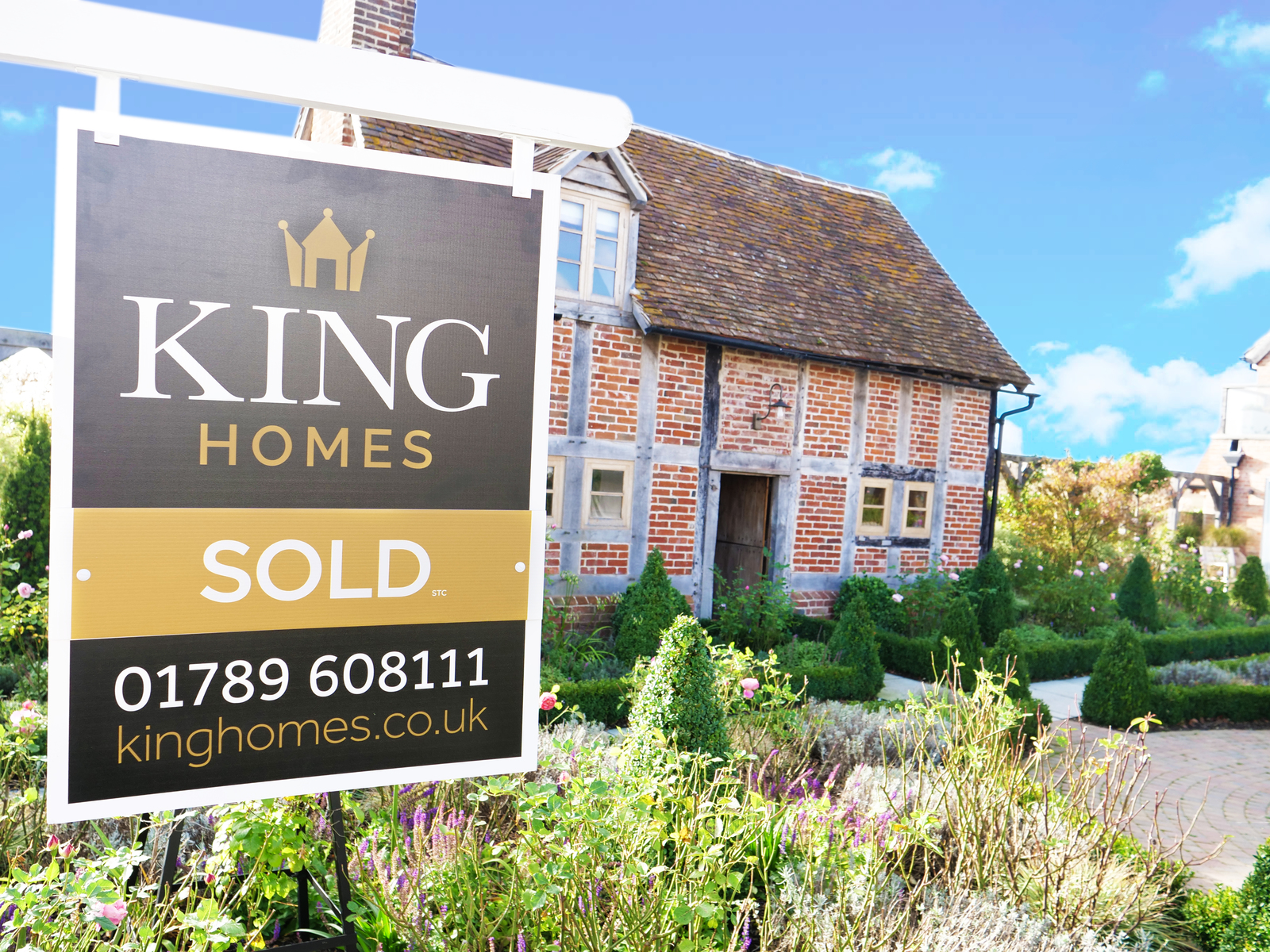 OUR PASSION IS FOR PROPERTY, BUT MORE IMPORTANLY IT IS FOR PEOPLE.

With our unstinting energy, relentless enthusiasm and wealth of experience, we excel at what we do and always deliver an exceptional service.

We are very proud of our Stratford Upon Avon roots and have an exemplary understanding of property and location.

Wixford Grange is a fantastic 2 bedroom park home situated in a small and secure gated lodge park on the outskirts of Alcester. The home is spacious and beautifully presented...

A spacious two bedroom, ground floor retirement apartment only a short walk from Stratford-upon-Avon town centre. All other local amenities such as supermarkets, convenience stores and doctors surgery are also...

This three bedroom property is the perfect home for young professionals, small families or downsizers. Located in the desirable development of Meon Vale and ideally situated for the local amenities....

This stylish three bedroom property is the perfect home for young professionals, small families or downsizers. Located a short distance from the village of Bidford and all it's amenities. The...

This stylish three bedroom property is the perfect home for young professionals, small families or downsizers. Available as a 30% share makes this a fantastic opportunity not to be missed!...

See all Stratford Upon Avon sales
<< Back to our offices

Stratford was originally inhabited by Anglo-Saxons and remained a village before the lord of the manor, John of Coutances, set out plans to develop it into a town in 1196. In that same year, Stratford was granted a charter from King Richard I to hold a weekly market in the town, giving it its status as a market town. As a result, Stratford experienced an increase in trade and commerce as well as urban expansion.

The town is a popular tourist destination owing to its status as birthplace of English playwright and poet William Shakespeare, and receives approximately 2.5 million visitors a year.[4] The Royal Shakespeare Company resides in Stratford's Royal Shakespeare Theatre.

Lucy has 6 years experience in estate agency sales & lettings. She live in Stratford Upon Avon. Her passion is for property and she's extremely driven for success. She loves to help people and trea...

James has been searching for my Mum and updating us weekly with potential suitable bungalows that may be coming to the market in Studley. He is going above and beyond what you would normally expect from an estate agent to help find her dream home